I would wager you’ve been alive for as long as you can remember. It’s no surprise that people don’t prepare for not being alive; it’s something we don’t face every day and who is going to be good at something they’ve never done before? It’s not until we face the loss of someone that we are confronted with the finality of death. For those you are close to, you might even be part of making funeral or cremation arrangements for them.

When a loved one leaves us it changes our lives. It is also a unique time of planning that is different from any other because it is encompassed in grief. While we have no control over the emotional impact of the loss, there are ways to reduce the workload of the arrangements so that more time can be spent with family and friends as you grieve together. Spoiler Alert: it all boils down to communication.

Picture this: you are sitting with your Mum in a funeral parlour trying to figure out what kind of wooden casket Dad wanted, or if he would have wanted a cloth-covered casket, etc. The funeral director recommends the Wheat Maple because it’s a good value and they are made in Canada, but it’s still $2,995. You hum and haw because you guys don’t know, even though you agree Dad is worth every penny. You buy the casket.

Alternately, you’re sitting in the funeral parlour with your Mum, deciding on the casket. Your Dad expressed after a dinner one Sunday that when he made arrangements for his parents, the worst part was deciding on a casket. He told you that when his time comes, he’d like the simplest casket made here in BC. “If it’s over $1,000, tell them my buddy Dave will make it,” you recall him saying fondly. 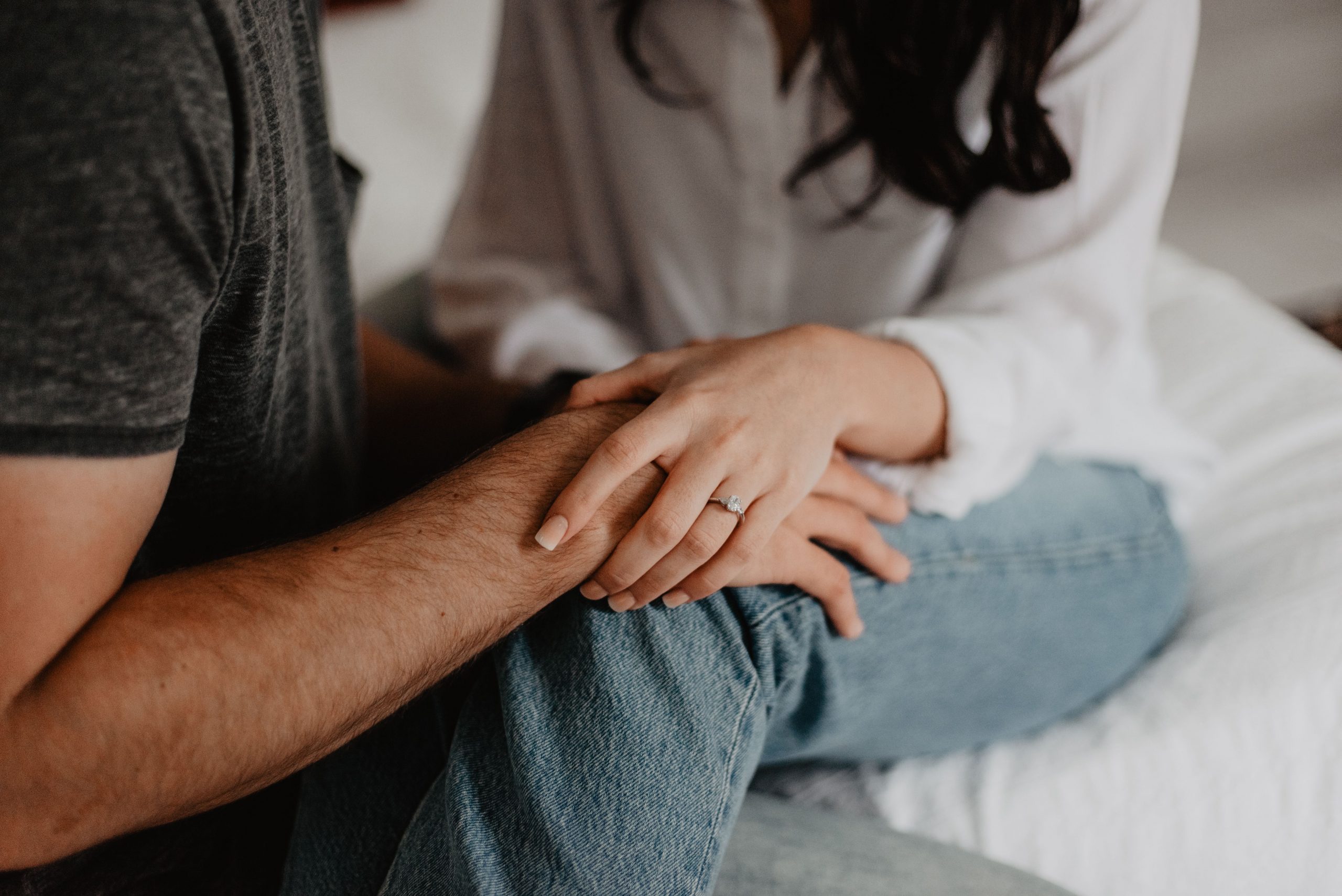 The conversation about end of life is the most challenging when someone is already ill or facing the end of life. Don’t wait until it becomes a struggle. Have a discussion and put some thought in –  it doesn’t have to be miserable! It can be emotional, but there is a lot that can be learned about your loved ones in a dialogue like this. Especially if your vision is for a special celebration of life – don’t you want some input into your once in a lifetime event? Once you have arrangements or an understanding in place, move on, and live a happy life!

This can be a difficult conversation to initiate. Sometimes no one in the family will bring the subject up for fear it will upset everyone. The reality is that, hard as it is at any time, it is much harder when someone has just been diagnosed ill or passed away. If you don’t know what your parents or older family members’ wishes are, take the lead and bring it up. If you want your children to know your wishes, make the steps to plan and involve them in the conversation.

Here’s where you can start:

Our team at Heritage Gardens strives to put our experience to work to ensure that this process is simple and easy to handle so that you can get back to spending time with the people that matter. We are available to help you and your family at any stage of this process and are able to guide you through planning so that you can get back to your quality time together. We have included some links below that will help you get started.

Looking for Help With this topic?

Reach out to a Heritage Gardens representative: 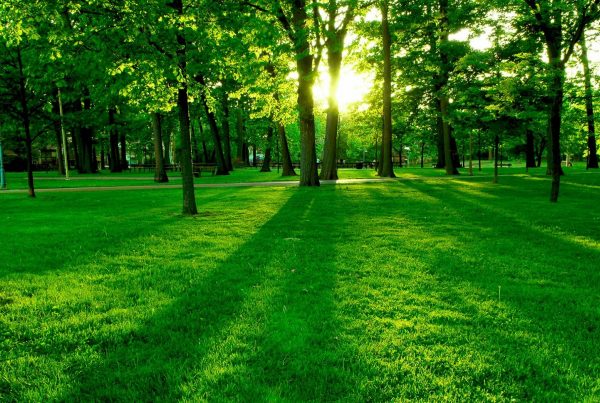 How do I plan a green burial? 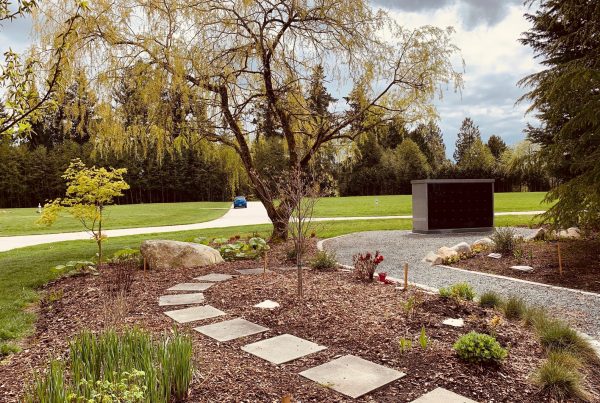 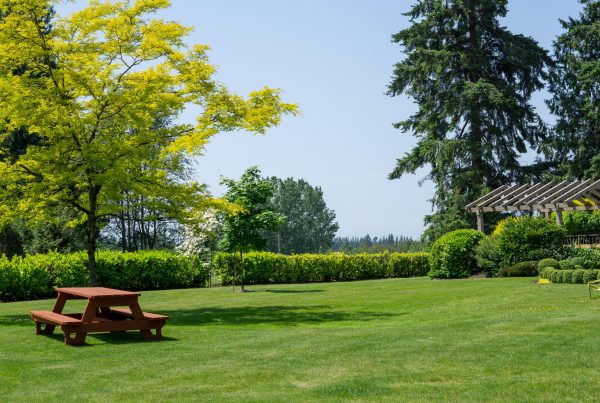 Looking to the future – our 5-year plan.

Learn more about your options: